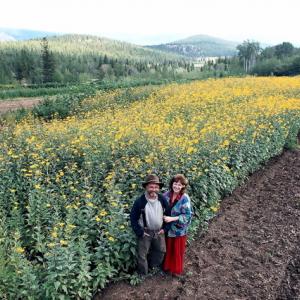 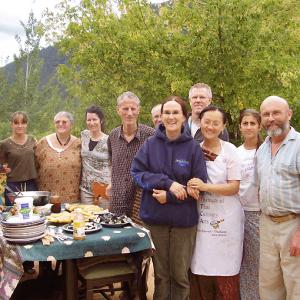 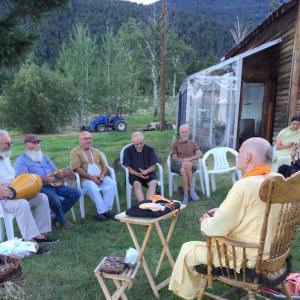 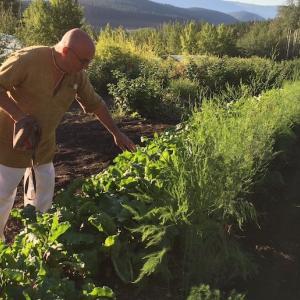 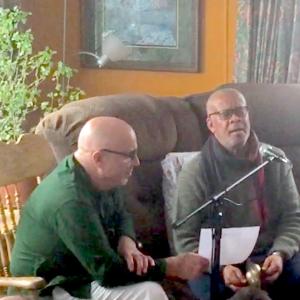 Bhumi Farm is very much a work in progress. We are 'off-the-grid' and working towards self-sufficiency and sustainability as taught by our guru, His Divine Grace A.C. Bhaktivedanta Swami Prabhupada. He taught this culture of "simple living and high thinking" as a natural expression of the spiritual practice of Bhakti Yoga taught in the ancient Sanskrit text, The Bhagavad Gita.

We are happy to have you visit us here at our website or, better yet, come in person to our farm and community located in a somewhat remote valley in the interior mountains of British Columbia, Canada. 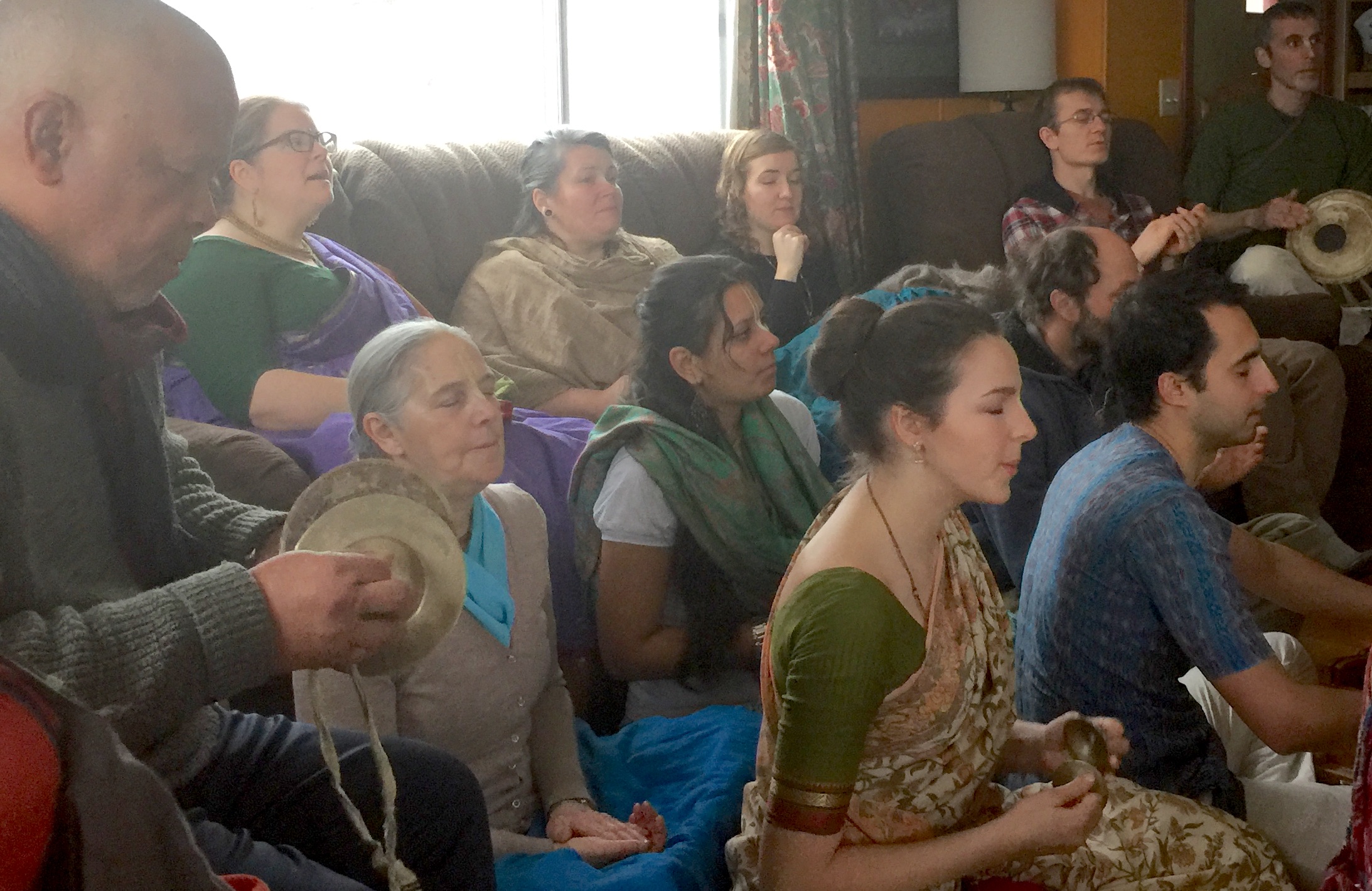 A Voice From The Wilderness 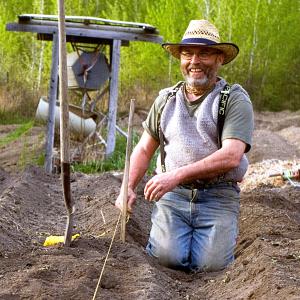 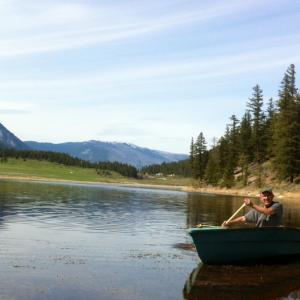 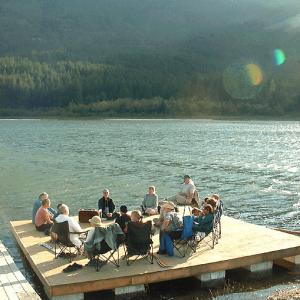 The name "A Voice From The Wilderness", was chosen because our off-the- grid geographical location is somewhat out in the wilderness, in a remote valley in the mountains of British Columbia, Canada.  Global issues and current affairs from a Vedic perspective, with special focus on the politics and economics of food and agriculture.

The 'voice from the wilderness' is a long-time student of A.C. Bhaktivedanta Swami and owner of a certified organic farm in a remote valley of BC.  We are very familiar with Vedic thought and practise and firmly believe that the ancient Vedic wisdom is still relevant in our contemporary world.

We own a farm that has been certified organic for over 20 years. The farm and editors are active participants in an intentional community called… 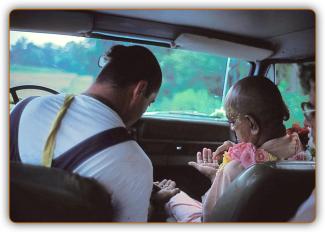 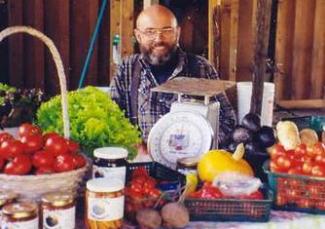 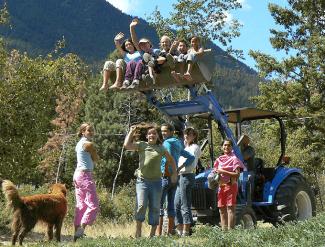 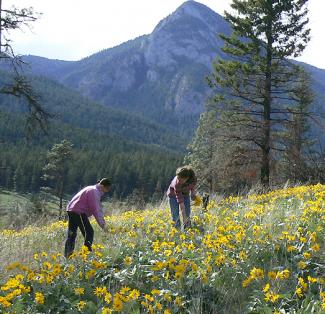 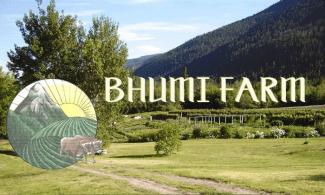 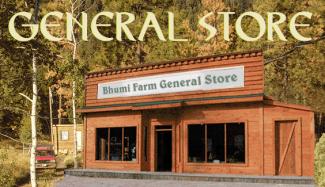 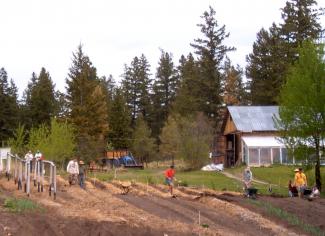 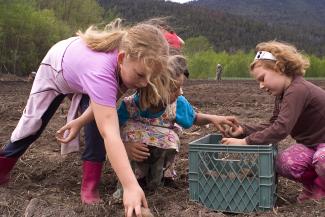 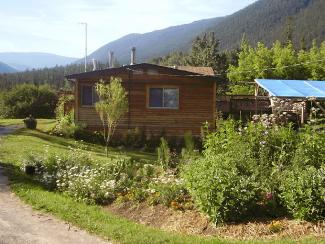 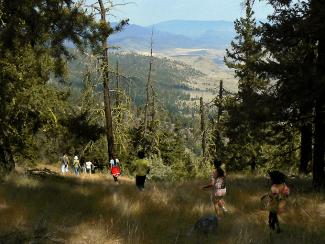 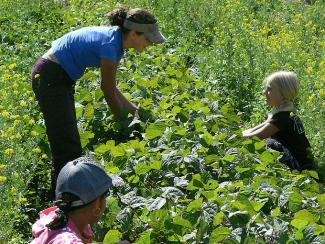 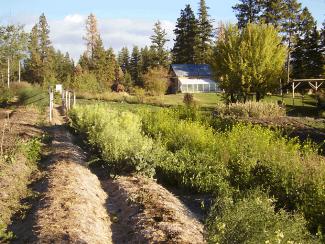 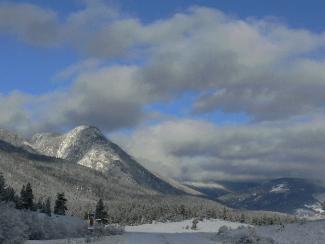 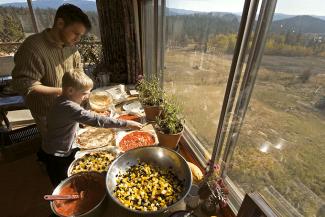 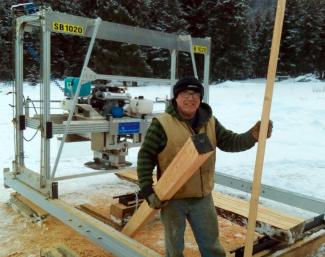 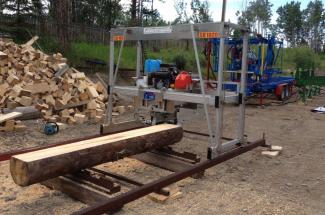 The environmental crisis on this planet is based on rampant materialism due to the failure of man to evolve to his higher spiritual nature. Consequently his actions are based on six lower sentiments: lust, anger, greed, envy, madness and illusion. This leads to false claims of proprietorship over nature, resulting in the exploitation of natural resources and each other. Humans, animals, trees and even embryos are the victims.

Rain forest chain-saw massacres and depletion of the ozone layer are the symptoms of the depletion of our inner spiritual wealth. It is erroneous to fight pollution and exploitation of the greater environment while continuing to pollute and exploit our own bodies and the bodies of others with sex, drugs and foods acquired by animal slaughter.

Unless the human experience evolves to the spiritual level, mankind will never be spiritually enriched and satisfied. Consequently the deep rooted desire to exploit matter will not end, and the war of man against man and man against nature will simply continue.